Get fresh music recommendations delivered to your inbox every Friday.

We See You (Taking Aim)

from Holding On / Letting Go by Sophia 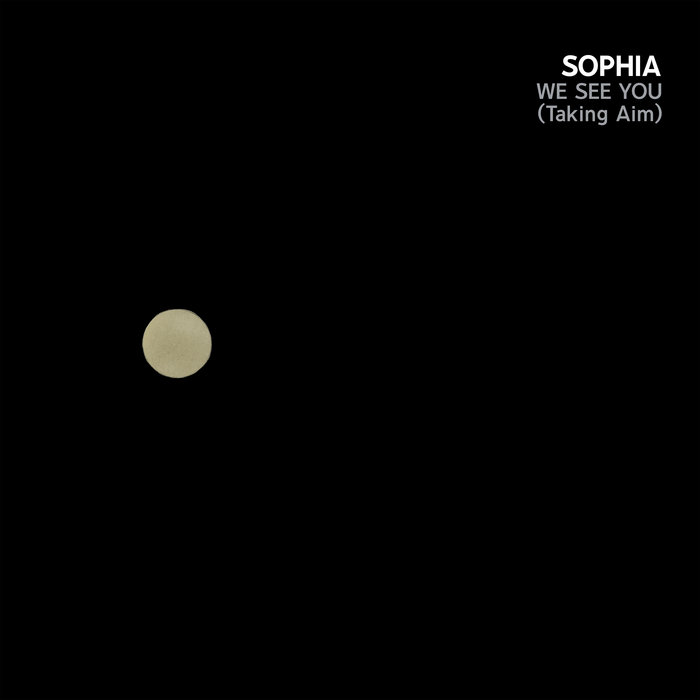 I haven’t generally been known to “do politics” but if I did… I was on my way to the studio reading an article about yet another government-backed corporation announcing multi-billion dollar profits despite “acceptable losses” levied against them for both financial and criminal misconduct.

Money money money. Crony capitalism. Corporations being bailed out by their governments while still generating massive (and I mean massive) profits for their shareholders. Paying out millions upon millions in stock dividends while laying off hundreds, if not thousands (if not hundreds of thousands considering our current situation) of employees due to profit-warnings and expected loss of earnings.

I don’t generally “do politics” but if I did this is what it would sound like… fourteen guitars and the nastiest most distorted bass I’ve ever recorded. Destruction brought to you by Black Arts Toneworks and Death By Audio.